I travelled all over the U.S. when I was young.  When I say “travelled” what I mean is I hitchhiked and hopped freight trains and “travelled” from town to town and state to state.  That’s not to say I never found myself in fancy hotels with thick grips of cash, it just means I did it “on the bum”.

After parting ways with my trusty travelling companion (Starly The Periodically Righteous) I found myself alone in Tucson Arizona.  I made a bunch of money panhandling downtown and hooked up with a group of fellow “travellers” on the way to the liquor store.  I was drinking quite heavily at the time so I desperately needed to fill my prescription and ensure I had medicine enough for the following morning.  After some conversation, these kids were kind enough to invite me to stay at their bridge where there was room enough to have their own apartment between pillars.  They seemed friendly enough and I figured I could use the company, so I hopped in their pick-up truck and off we went.  The evening started out with one of them spilling my whiskey on accident.  No harm, no foul - we just strained the gravel out of that discount American whiskey through the top of a dirty sock.  As the hour grew late I remember thinking about how I didn’t like these people.  I quietly chose the moment to make my exit and retire to my apartment.  I had planned to get up early and make tracks, these were not my people (racist, sexist, homophobic etc.).
I woke up before the sun, got right up, had a big stretch, went for my water bottle to wash the taste of poverty out of my mouth and discovered I had been robbed!  My duffle bag had been rifled through and I had been, as they say,
“ripped -the fuck- off”!
All I had was dirty clothes and some bread and peanut butter but the bastards stole my harmonica. (As well as a sizeable purse of earnings)
I was pissed!
I packed up my things and slid down the concrete hill to the landing to get some answers.
When I got to the bottom I discovered police arresting one of these douche bags, who had apparently knocked his girlfriend’s teeth out.  There were police and paramedics and lights and bullshit.
I just walked across the field to the highway to hitchhike the hell away from there as quickly as possible.


But that’s ANOTHER story😉)

On Monday
(it was Labor Day)
I met with Dana and we worked like crazy on the final Blood script!
(we're now 2/3 complete!)
On Tuesday we saw Adeline off to her first day in GRADE 1!!!
Then I played in the Semi-Finals of the Fever Pitch competition with Pepperoni Pizza Cats!
(We entered the Semi-Finals tied for 2nd with Lavender Boy)
The winner of Fever Pitch gets their own show at Bad Dog Theatre!
(we lost)
On Wednesday I found out that the theatre booked another show in my time slot.
On Thursday I had lasagna with Mom & Mags!
I told them at work that I would NOT be driving any more.
On Friday they tried to make me drive.
(I did NOT)
On Saturday I worked, my boss/friend gave me her free parking spot while she goes on a cruise to Ala$ka!
(I didn't drive and I never will again, my end date is Oct. 23rd!)
On Sunday I stayed home...
(They changed my Regular Days Off (RDO's) from Friday & Saturday to Sunday & Monday) 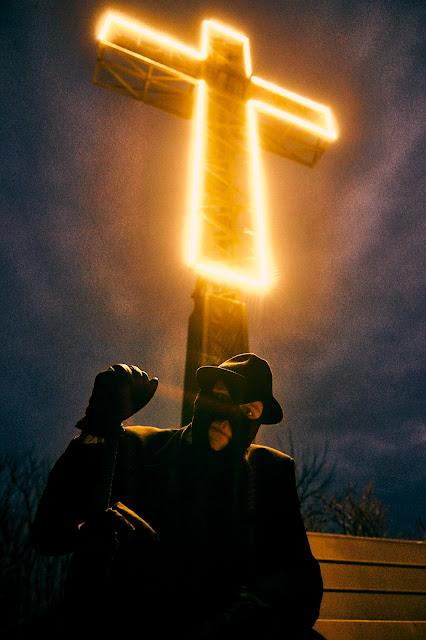